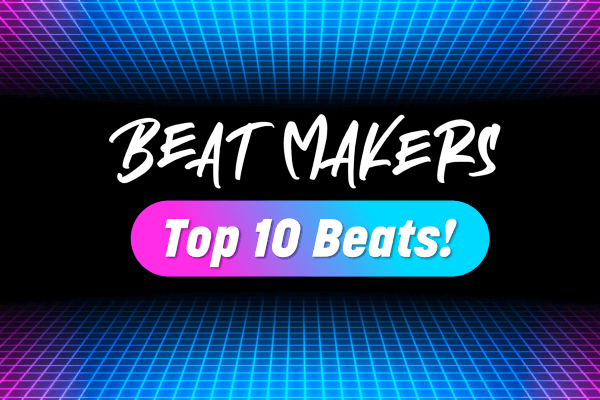 Making beats and getting into music production is a great way to express yourself! For kids and teens, and students of any age, making your own music and sharing it with friends is a fun and creative way to stay connected.

When you’re getting started, using the beats and loops that come with on your favorite DAW is a fast and easy way to lay down some tracks.

But learning how to make a beat for your own songs from some of the most popular drum patterns in today’s EDM, Hip-Hop, Trap, and Pop music is something every growing music producer should know.

For each beat we’ll include the drum pattern, a video of how to make the beat for your own songs, and a little bit of its history and what makes it special.

So here’s our Top 10 list of drum patterns we think every music producer should know!

The basic backbeat rhythm is the foundation of all the beats on this list. The “backbeats” are 2 and 4 when you’re counting 1 2 3 4. The backbeat is where the snare drum hits and audiences usually clap along!

You can hear this beat in Rock, Blues, Jazz, R&B, Pop, Country, Folk, Gospel... you name it. But the first backbeat rhythms probably go back centuries and come from traditional Djembe drumming in West Africa.

This example is a standard backbeat you could use for many styles of music.
Watch How to Make a Rock Backbeat: 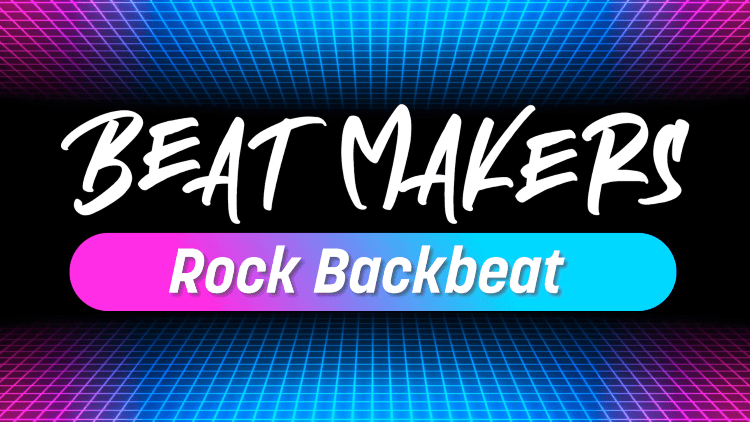 The Boom Bap was one of the original Hip-Hop rhythms in the early 1980’s, and is believed by some to be the authentic hip-hop beat. The ‘boom’ refers to the bass or kick drum, while the ‘bap’ is the sound of the snare drum.

The backbeat (beats 2 and 4) is very clear in the Boom Bap, but what makes this rhythm different from a straight rock beat is the ‘lazy kick’ or slightly swung 16th notes in the kick pattern.

The sound of the Boom Bap is closely connected to the Roland TR-808 Drum Machine which was invented in 1980.
Watch How to Make a boom bap beat: 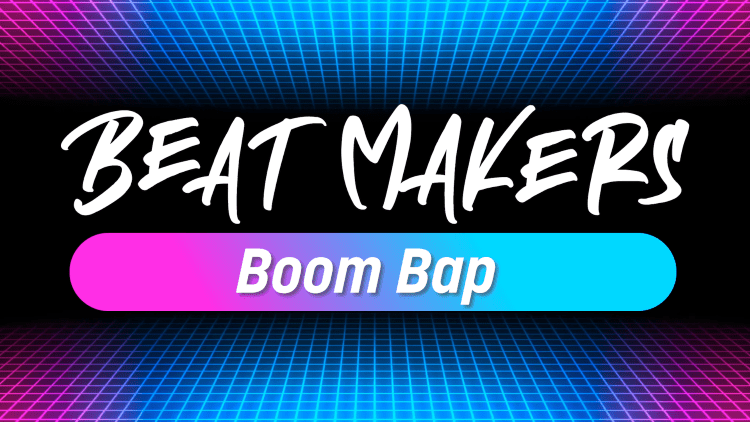 Depending on the tempo (speed of the music), this beat pattern can be used as a techno, dance, disco, club, house, or even a pop beat. It’s the first beat on our list that uses a “four on the floor” kick pattern, with the bass drum playing on all four beats in the measure.

The constant drive of the kick drum is balanced by an off-beat hi-hat part that plays on every and (+) of the beat. This gives the Techno beat a relentless groove that inspires people to dance!
Watch How to Make a techno club beat: 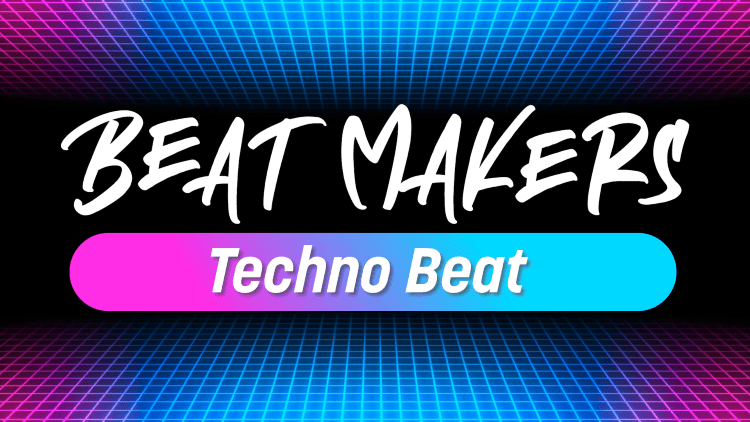 Please check your email now to get started on your first Beat Making Challenge.

Important! If you do not receive your guide, and you used a school email address, please resubmit this form with a personal or parent email.
Oops! Something went wrong while submitting the form.

One of the founding styles of modern EDM (electronic dance music), the house beat borrows the “four on the floor” kick pattern and the off-beat hi-hat pattern on the ands (+) of the beat, but adds an extra layer of syncopation instead of a standard backbeat.

In the Deep House beat below, you’ll see a shaker (or sometimes a clap) part played on the “a” (the forth 16th note) of the 1st and 3rd beat, just before the spot the snare drum would typically play the backbeat. This gives a house beat a rolling and persistent sound that never stops!
Watch How to Make a deep house beat: 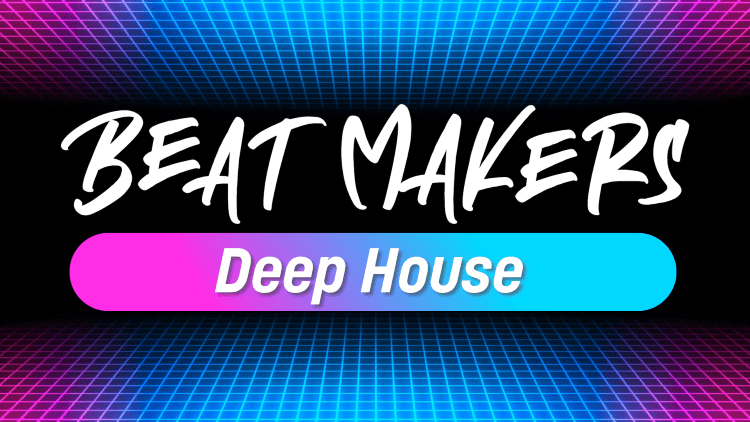 Another four on the floor pattern, the Dembow is the founding beat to an entire style of music called Reggaetón that became popular in Puerto Rico in the early 1990’s.

It takes the driving kick of the techno beat, slows it down, and then replaces the backbeat with syncopated hits and ghost notes (soft) on the snare. The result is a beat that immediately makes you want to move and reminds you of a sunny beach somewhere!

You can hear the influence of the Dembow beat on many EDM and Pop songs today.
Watch How to Make a Reggaetón beat: 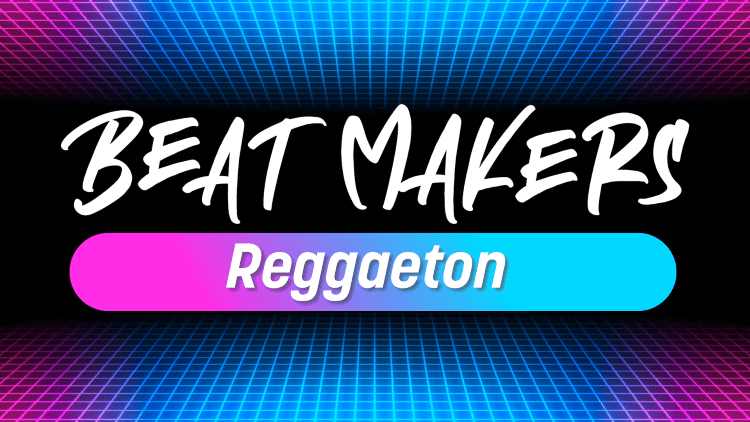 The Drum and Bass beat is different from most of the beats on our Top 10 list because of its BPM or Beats Per Minute of 170 or higher...that’s fast!  Played at a slower tempo, the Drum and Bass pattern sounds very close to a standard rock backbeat, but speed it up, and it becomes something entirely different.

D’n’B music grew up out of the UK in the 1990’s and as its name suggests, features a driving and active drum beat rhythm paired with full and round sounding bass parts. The energy in this pattern comes from the fast tempo and the 16th note syncopation on the hi-hat cymbals.
Watch How to Make a drum and bass beat: 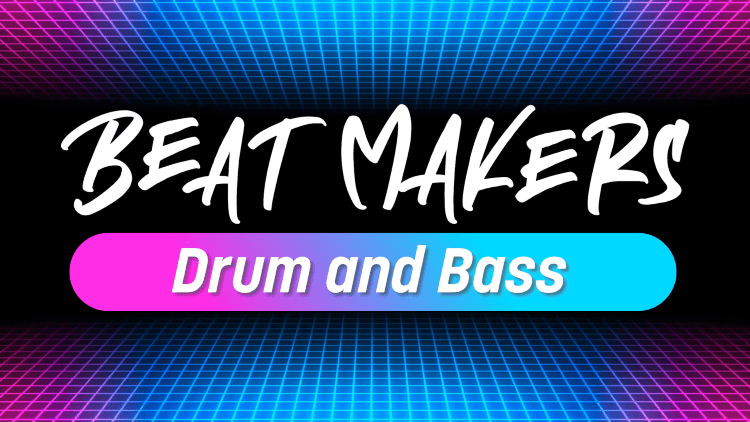 Dubstep is a powerful style of EDM music that relies on long build up sections that lead to a huge drop where the best kicks in with a half-time feel. A half-time beat pattern takes the pulse of a 4 beat measure and stretches it over two measures. So while the BPM of Dubstep seems fast at 140bpm, in half-time it actually feels more like 70bpm. (So many numbers!)

Dubstep songs do a great job of combining a driving house-style beat during the Intro and Build Up of the song that leads to a Drop full of sub-bass melodies and syncopated kick hits in half-time. The build and release at the drop creates an epic musical moment!
Watch How to Make a dubstep beat:

Trap music is a style of Hip-Hop music that originated in Atlanta, GA. The pattern of the Trap beat is very close to a standard backbeat, but like Dubstep, Trap music is played in a half-time feel. The feature of the Trap beat is a Hi-Hat rhythm that includes very fast 32nd notes. Over the half-time feel of the beat, these notes sound twice as fast and create a very distinctive sound.

You can hear Trap beats or patterns influenced by the Hi-Hat rhythms of a Trap beat in almost every style of modern music today.
Watch How to Make a trap beat: 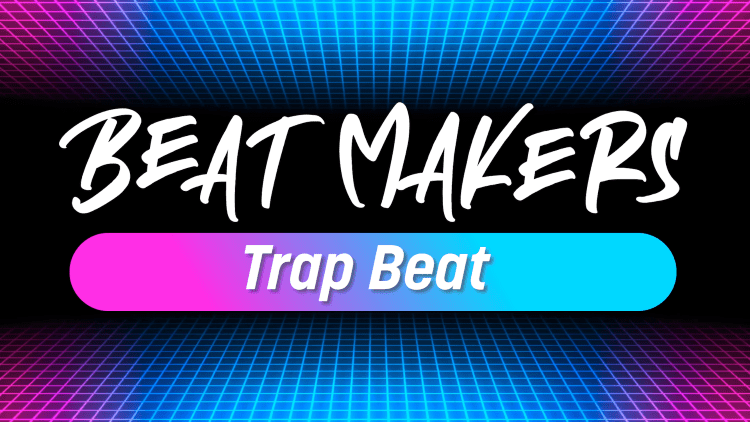 During the early 1980’s two music producers from New York City, “BreakBeat Lou” Flores and “BreakBeat Lenny” Roberts, started producing a series of records called ‘Ultimate Breaks and Beats’. These were collections of sampled beats and drum patterns that Hip-Hop artists and Rappers used as the foundation for their new songs.

The Funky Drummer beat was originally an 8 measure drum solo played by Clyde Stubblefield on a James Brown recording from 1970. After this beat was sampled it quickly became one of the hallmark beats of Hip-Hop.

According to Rolling Stone Magazine, the Funky Drummer beat can be heard at various tempos on well over 1000 songs!
Watch How to Make the funky drummer beat: 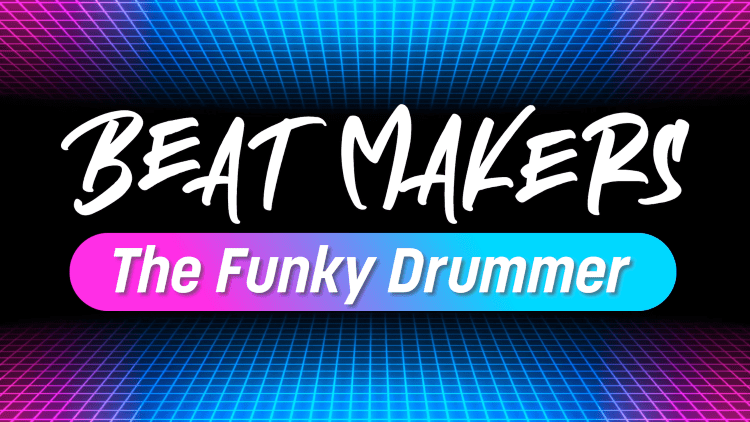 The Amen Break was originally a two measure drum solo from the song “Amen, Brother” by The Winstons (1969). It was sampled on the first official ‘Ultimate Breaks and Beats’ album in 1986 and went on to become the most sampled beat in Hip-Hop, EDM, Rock and Pop music history.

Sadly, drummer Gregory Coleman never received any royalties for his beat and died homeless in 2006, without ever knowing how much he had influenced the sound of modern music.

Some estimate that the Amen Break appears on well over 2000 songs!
Watch How to Make the amen break beat: 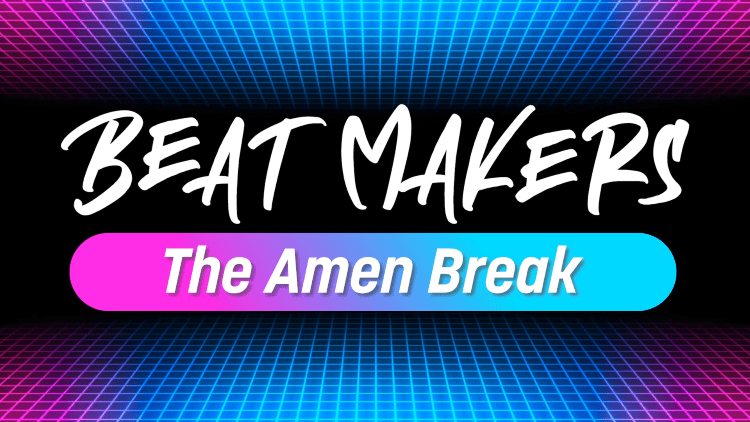 Having fun learning about beats, but looking for more to practice?

3 NEXT STEPS: Check out these options to help you get started! 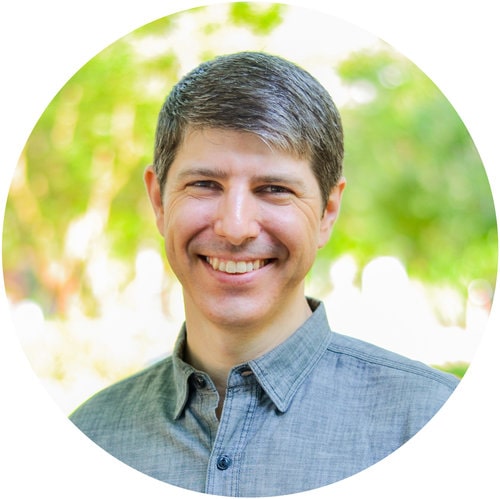 HELLO AND WELCOME TO FINEARTSMATTER!

I'm Jonathan Eftychiou, the Founder of FineArtsMatter, and I love teaching students how to make their own music and be creative! I hope this resource helps you on your musical journey.

Please check your email now to get started on your first Beat Making Challenge.

Important! If you do not receive your guide, and you used a school email address, please resubmit this form with a personal or parent email.
Oops! Something went wrong while submitting the form.
© 2021 Rock On Music, LLC™
All Rights Reserved.